Journey of Faculty of Medicine (FOM) at AIMST

The Asian Institute of Medicine, Science and Technology (AIMST) was officially approved on the 15th March, 2001. The School of Medical and Health Sciences (FMHS) was the first faculty to be set up at the AIMST University in the temporary campus at Amanjaya, Sungai Petani, Kedah state, Malaysia. The School of Medicine (SOM) launched the MBBS programme in 2002 and registered 32 students on the 25th and 26th January, 2002 as the first intake. The provisional accreditation of the MBBS programme was confirmed by LAN on 14th November, 2002. Later, in the year 2004, LAN approved the increase of intake for MBBS course to 120 students. 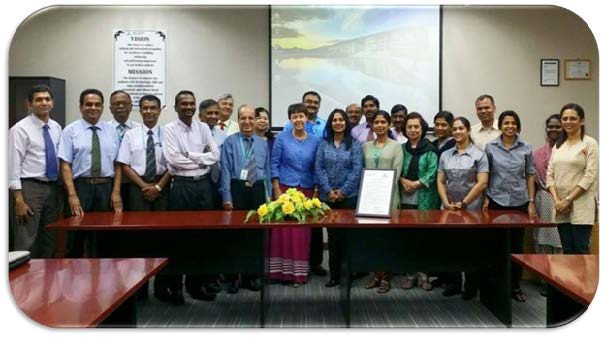